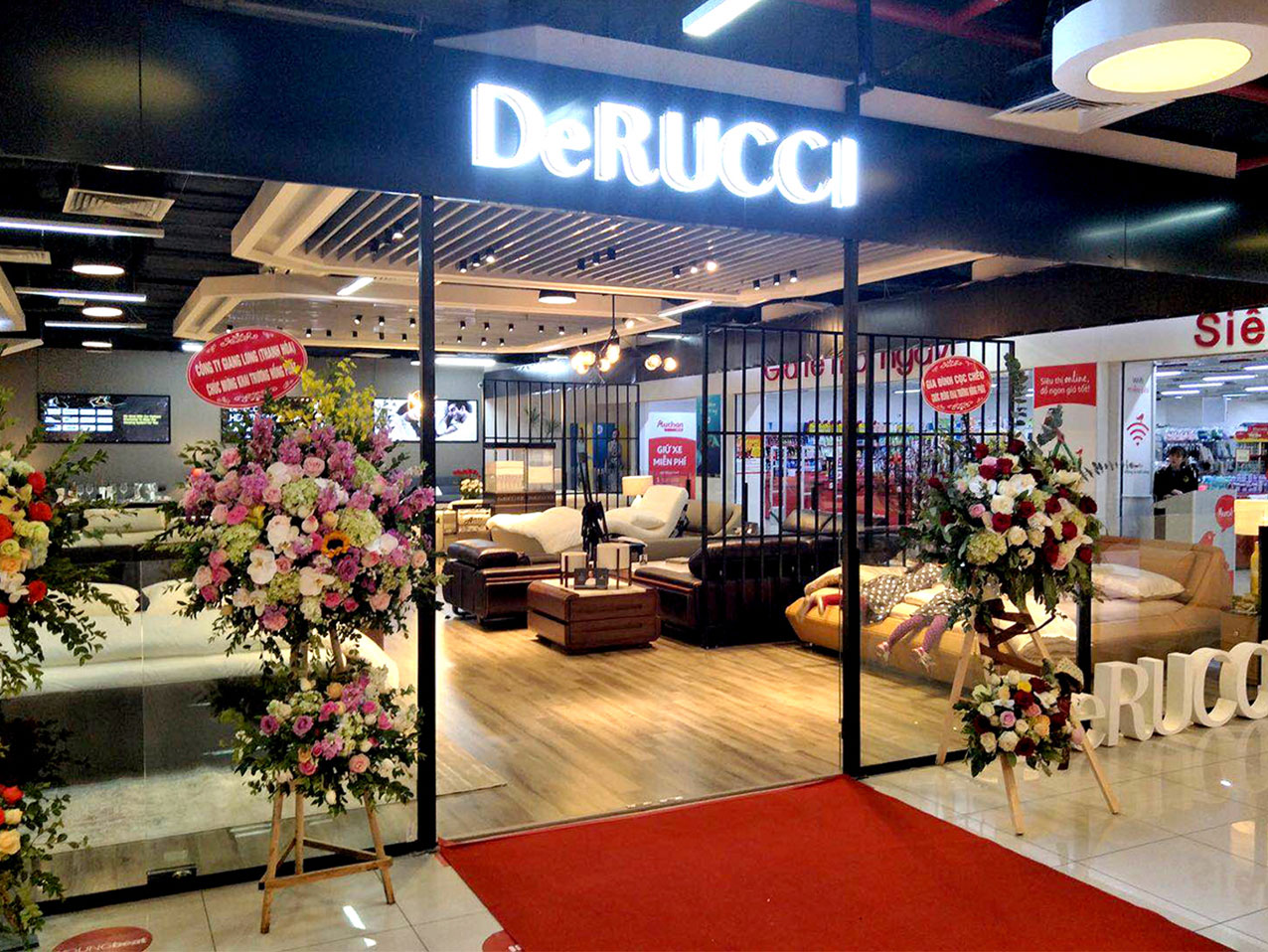 At the beginning of 2019, DeRUCCI has continued progress of globalization plan. The step of DeRUCCI globalization will never stop. In two weeks after the new year, DeRUCCI has a good news coming — A new overseas flagship store opens grandly！

And today, the epidemic is still on the cusp. 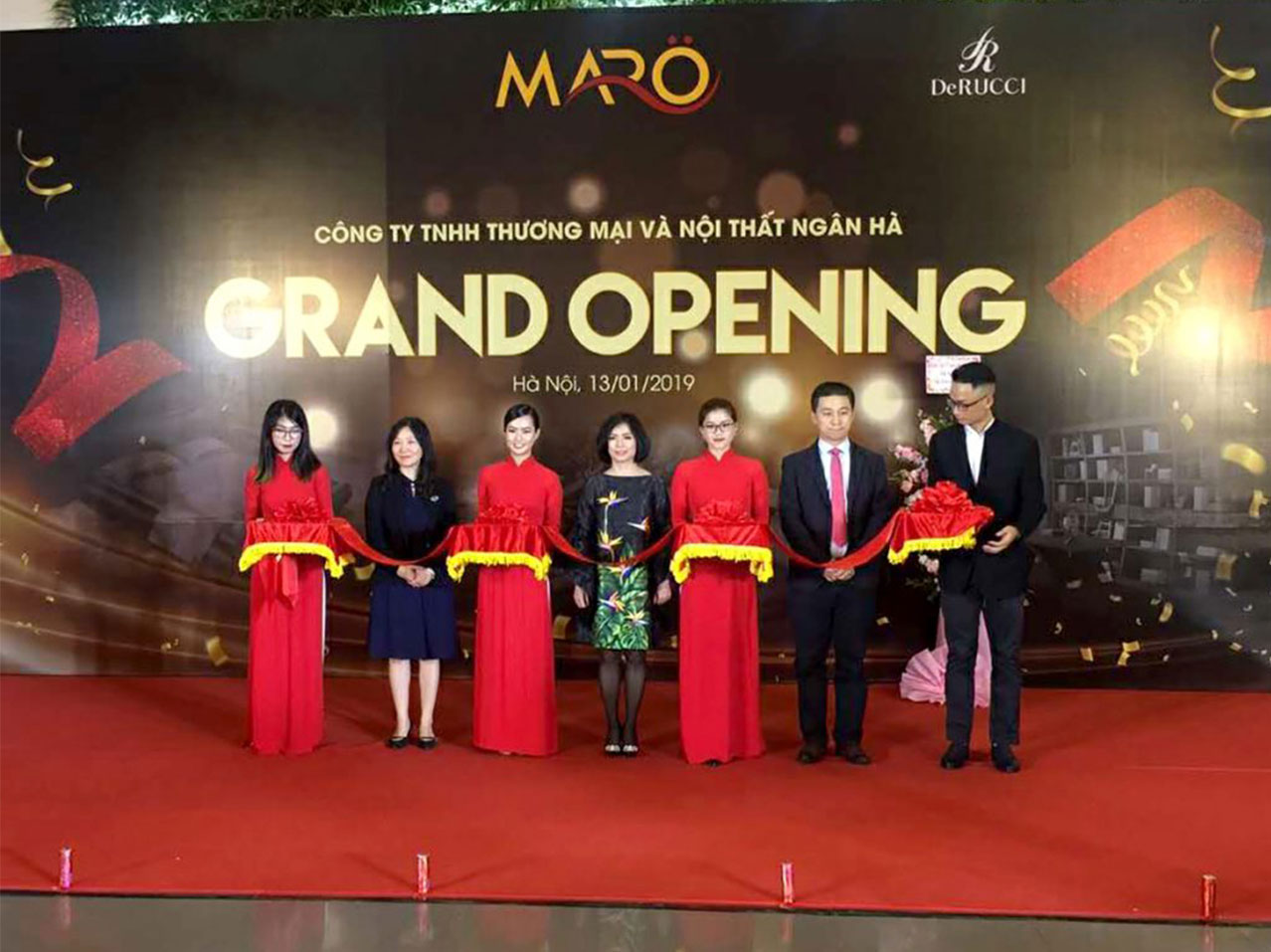 On January 13th, 2019, the first DeRUCCI flagship store in Vietnam Hanoi, was grandly opened. On the day, 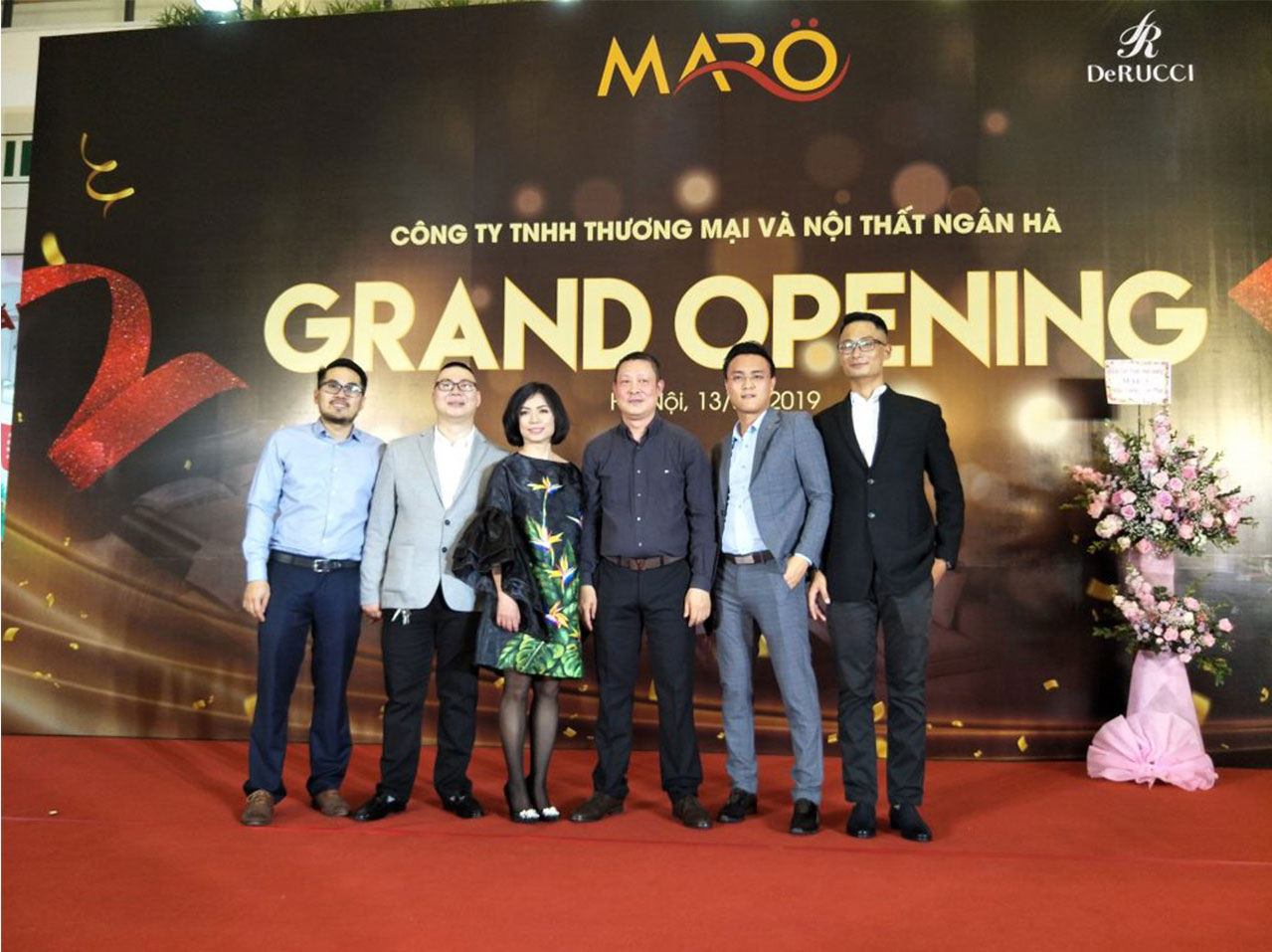 According to the guidance of DeRucci internationalization strategy. DeRucci operates in Developed country first, liked Europe,

Australia, America. Things are always difficult at the beginning but easy afterwards. After the development in more than 20

developed countries, the first DeRUCCI store in Vietnam is open after full preparation, which indicates that DeRucci officially

step in a new chapter of globalization in 2019. 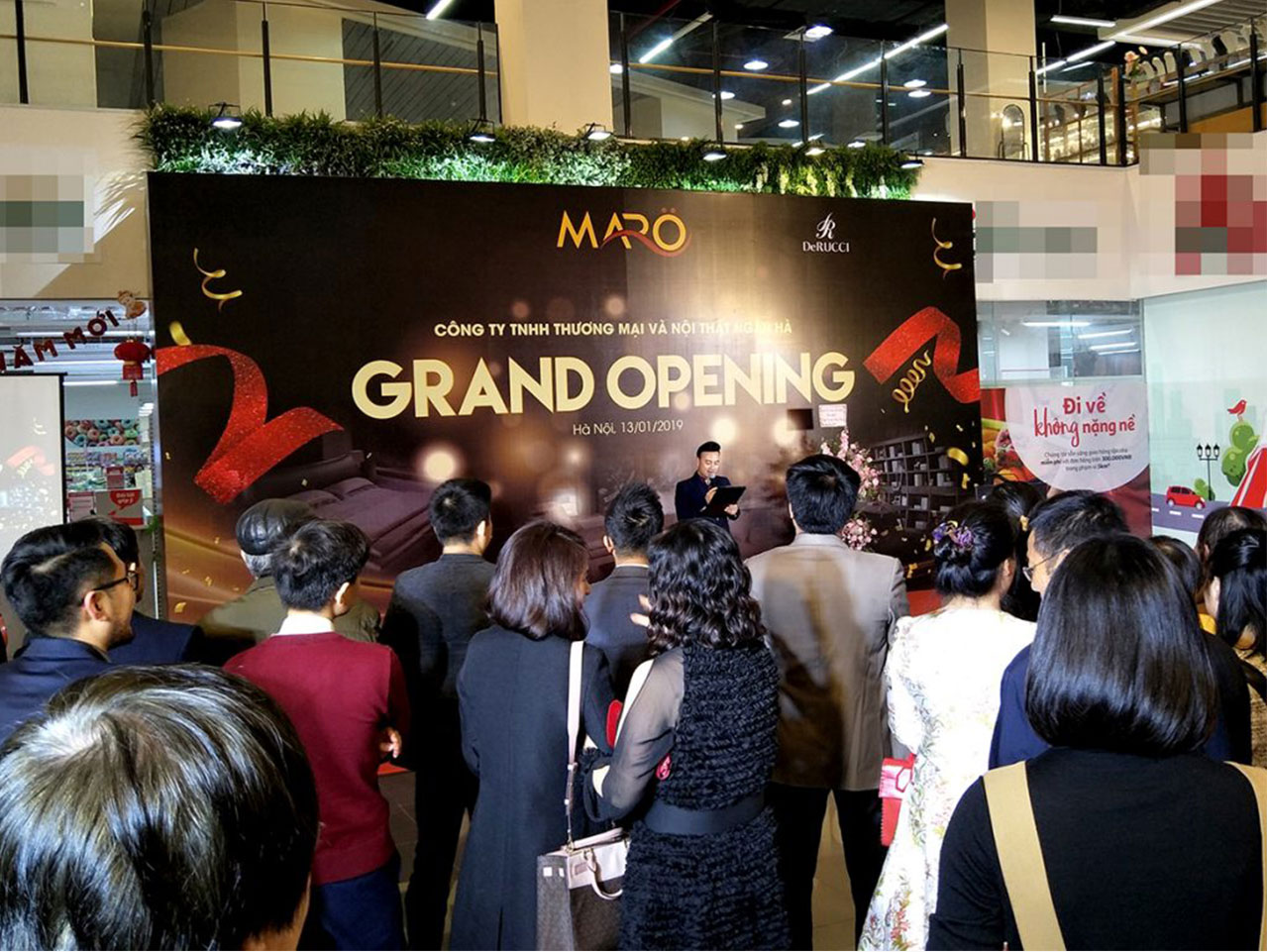 Hanoi is the second largest city in Vietnam and the center of political and cultural. Located in Mipec Long Bien Riverside, Hanoi,

customers, providing the most professional and comprehensive sleep solutions.

soft music and other elements, it creates a very comfortable and relaxing atmosphere in the store.

In fact, DeRUCCI has been carrying out a romantic plan about their globalization: from Auckland, Melbourne, Sydney, Tokyo,

in the representative cities of each time zone. From the first morning sunshine in Auckland to the last touch of sunset of Hawaii,

these overseas stores constantly open to welcome guests for 24 hours.

Now with the globalization development of DeRUCCI , this romantic plan has achieved. And DeRucci will help more and more

people to sleep better every night.