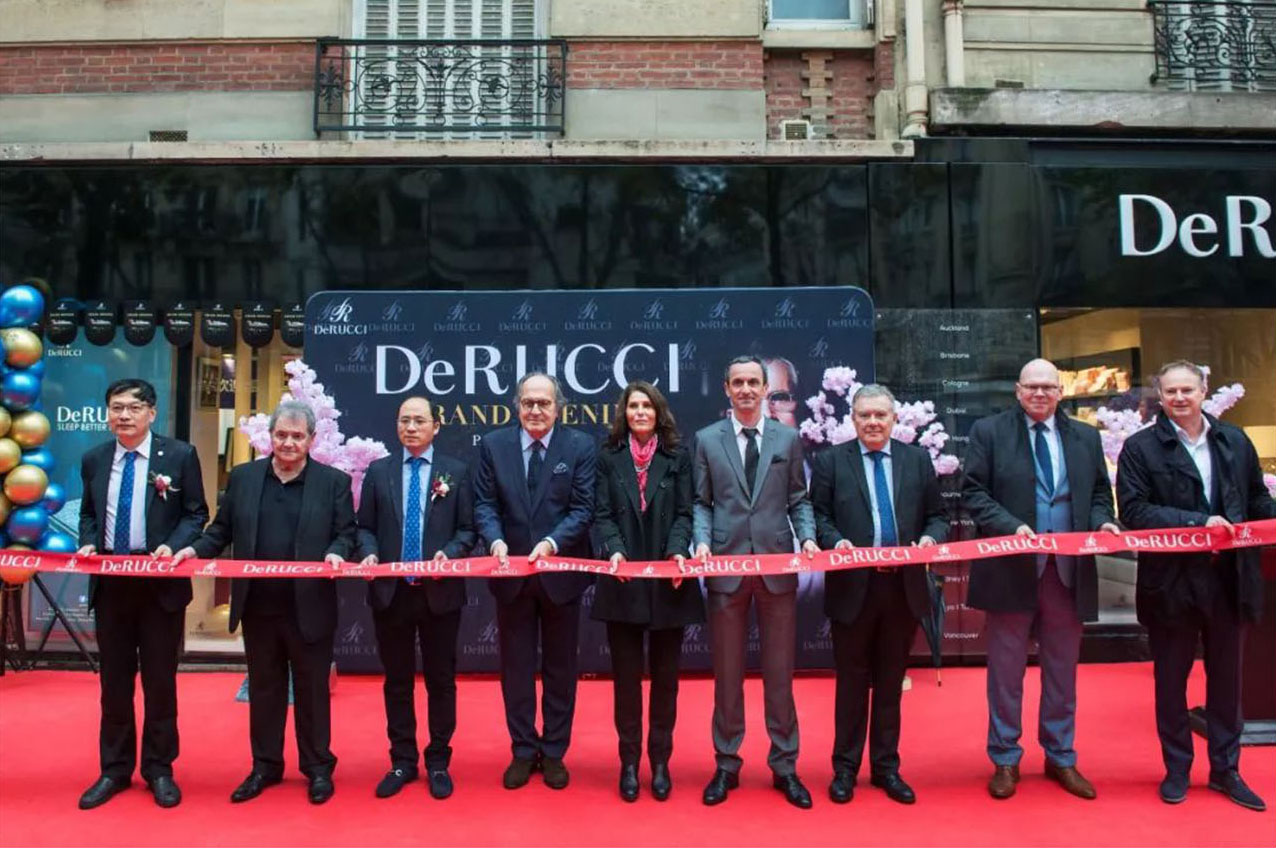 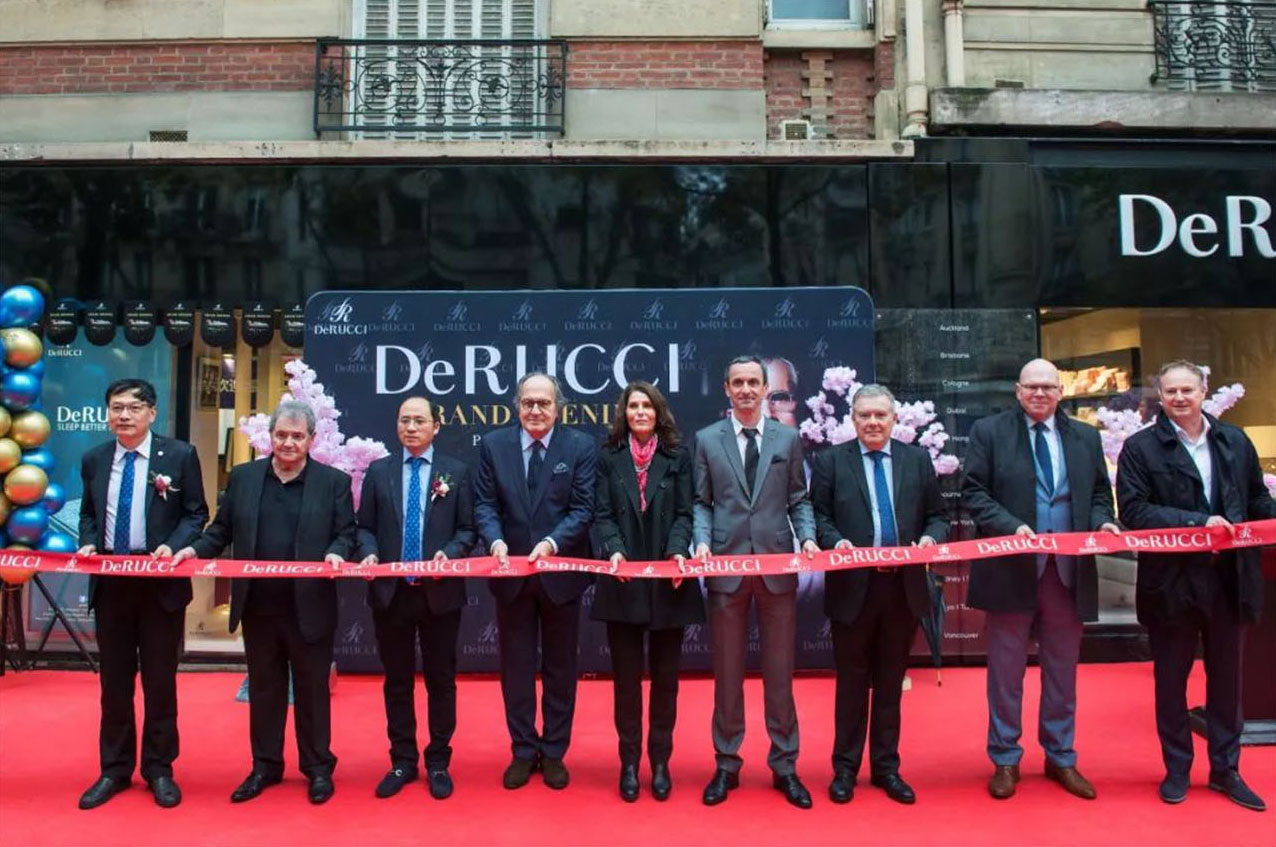 The exhibition hall of this flagship store constituted with  floors , displaying the full range of DeRUCCI’s products, including mattress, bed frame and sofa, etc. to create an atmosphere of home. Besides opening a flagship store in Paris, DeRUCCI also cooperated with MDL Group, the biggest mattress manufacturer in France, aiming to bring a new healthy sleep experiences to French people. 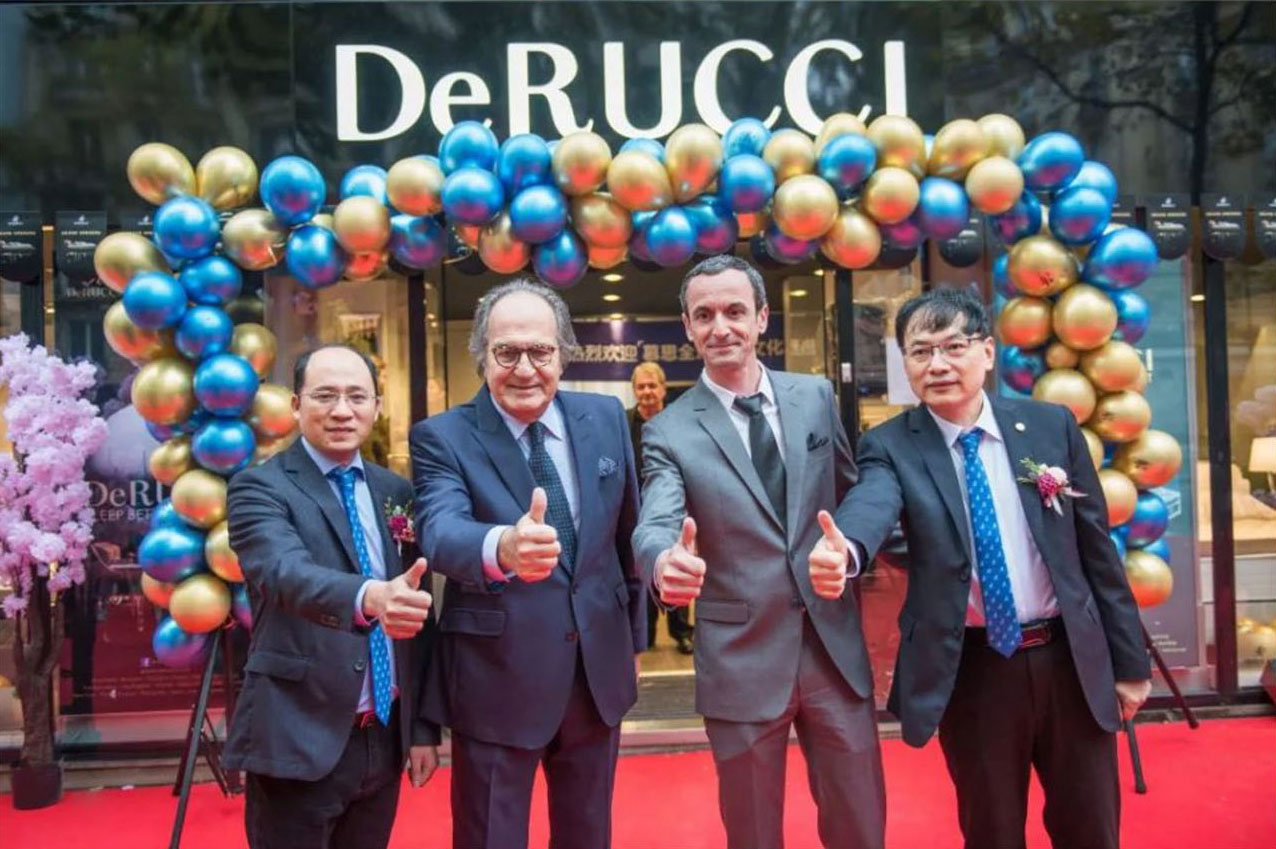 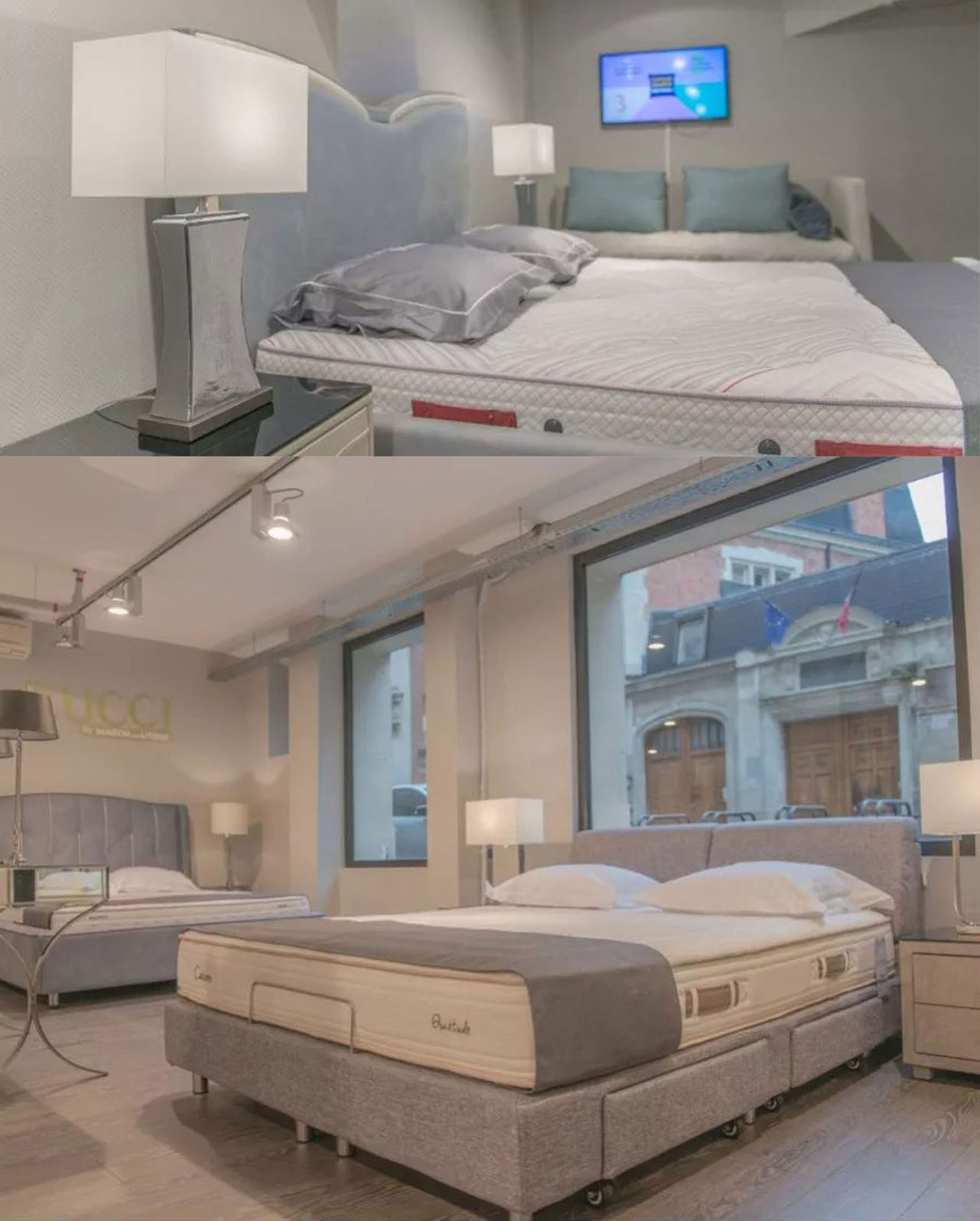 According to the speech of Shi Weiyi, general manager of DeRUCCI International Holdings Limited, DeRUCCI is an international Bedding company that focus on design, R&D, manufacture and sale of bedding products. DeRUCCI now has more than 4,000 international stores around the world, and its products are selling in 20 countries and regions, including Australia, China, Canada, Germany, Italy, New Zealand, and the USA. 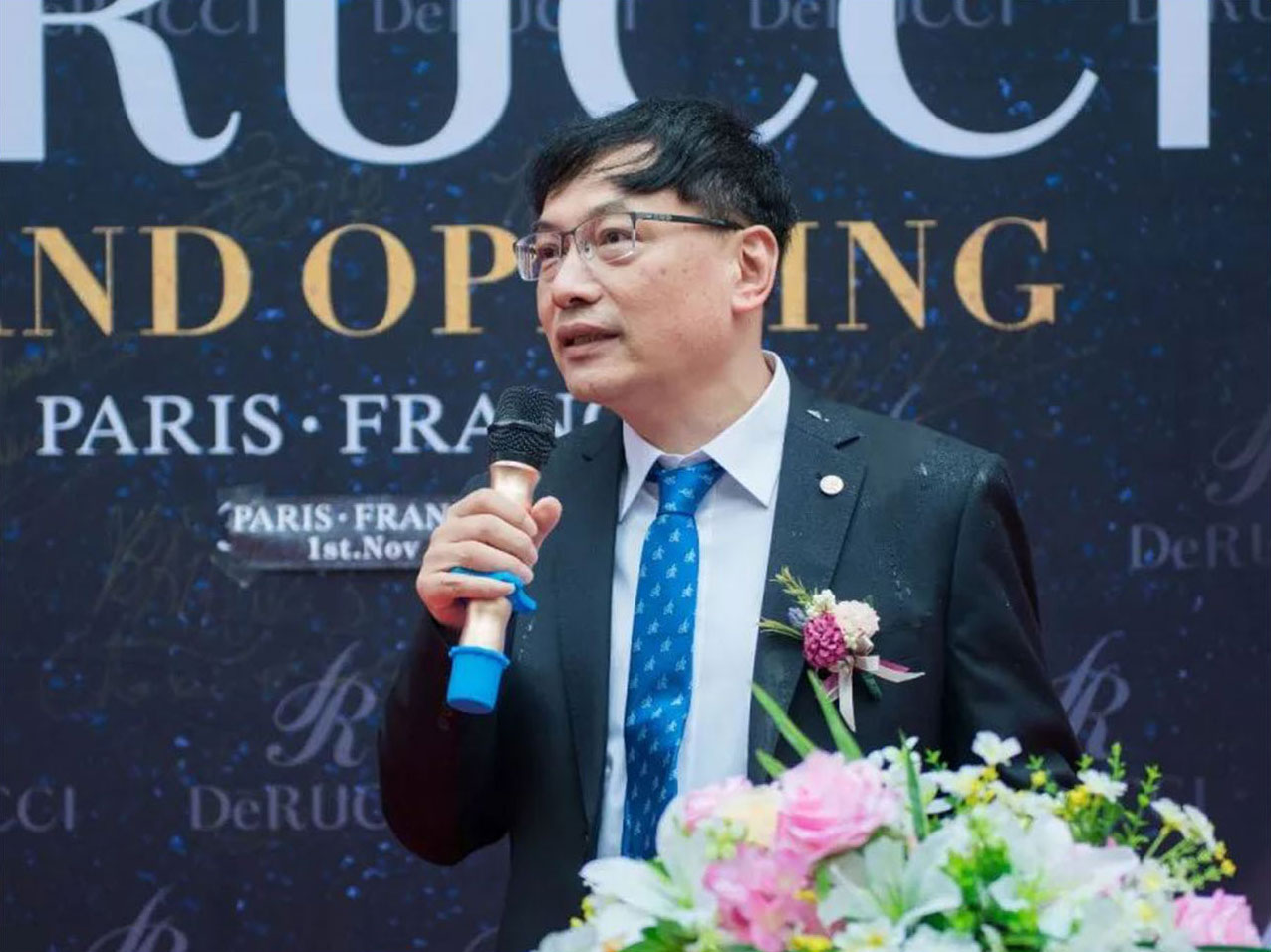 Earlier this year on October 26th , DeRUCCI opened its 2,000 square meter flagship store in Melbourne, Australia, which is also the largest DeRUCCI flagship store in the world, and received a very good respond by local consumers. In the future, DeRUCCI will continue to follow its mission of “Let people sleep better”, and keep working on the research and development of healthy sleep system.