♥Derucci in the Emirate tower♦ 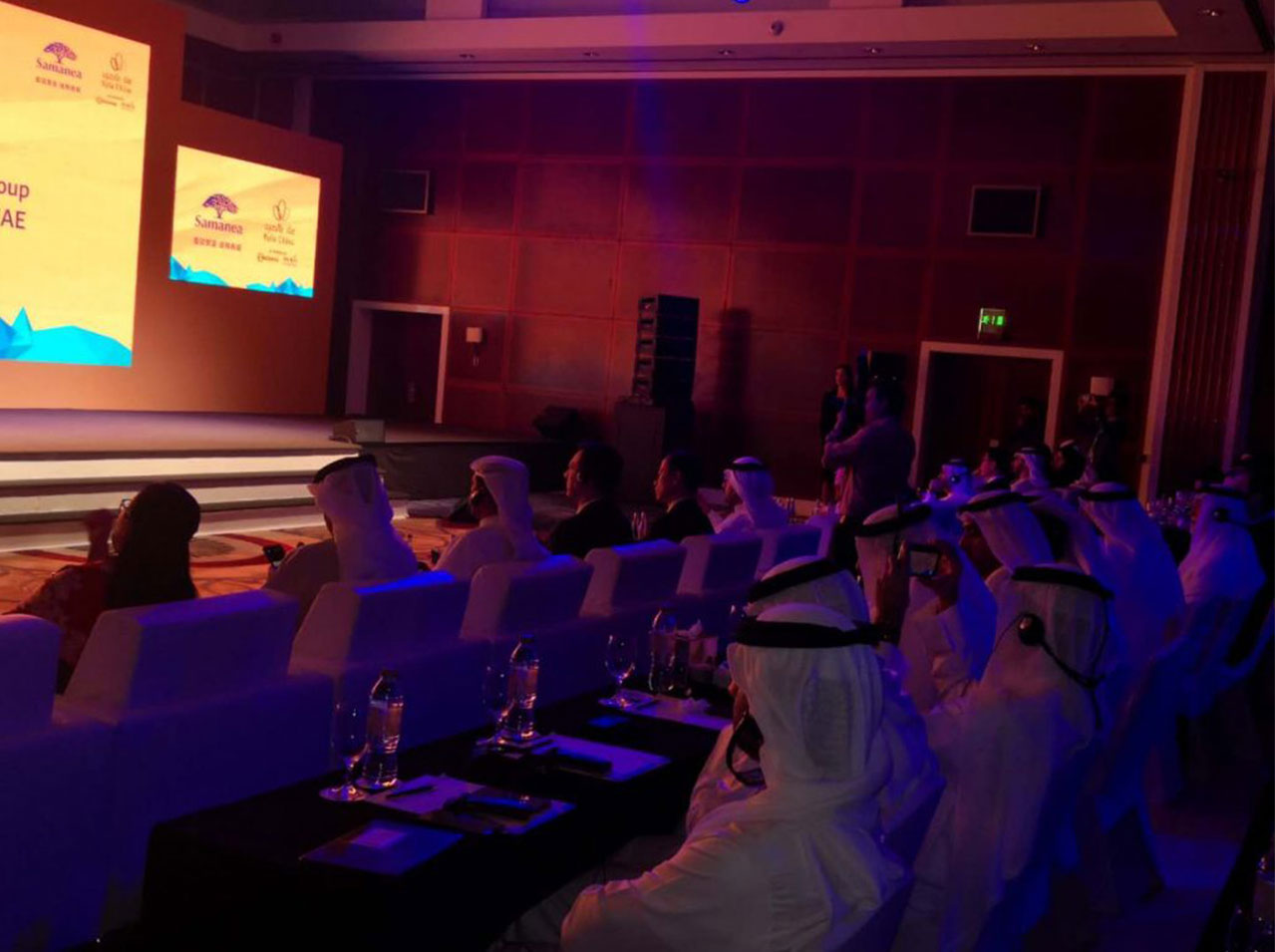 The project has received support from Dubai Royal Family—the prince H.H. Sheikh Hasher and hala china ceo Sheikh Majid, Consul General Ms. Tan Li of Consulate General of China in Dubai and more than 600 representatives from the well-known Chinese businessmen in the UAE and dozens of local government senior representatives. And it will integrate the strong resource to promote the development of Chinese business. 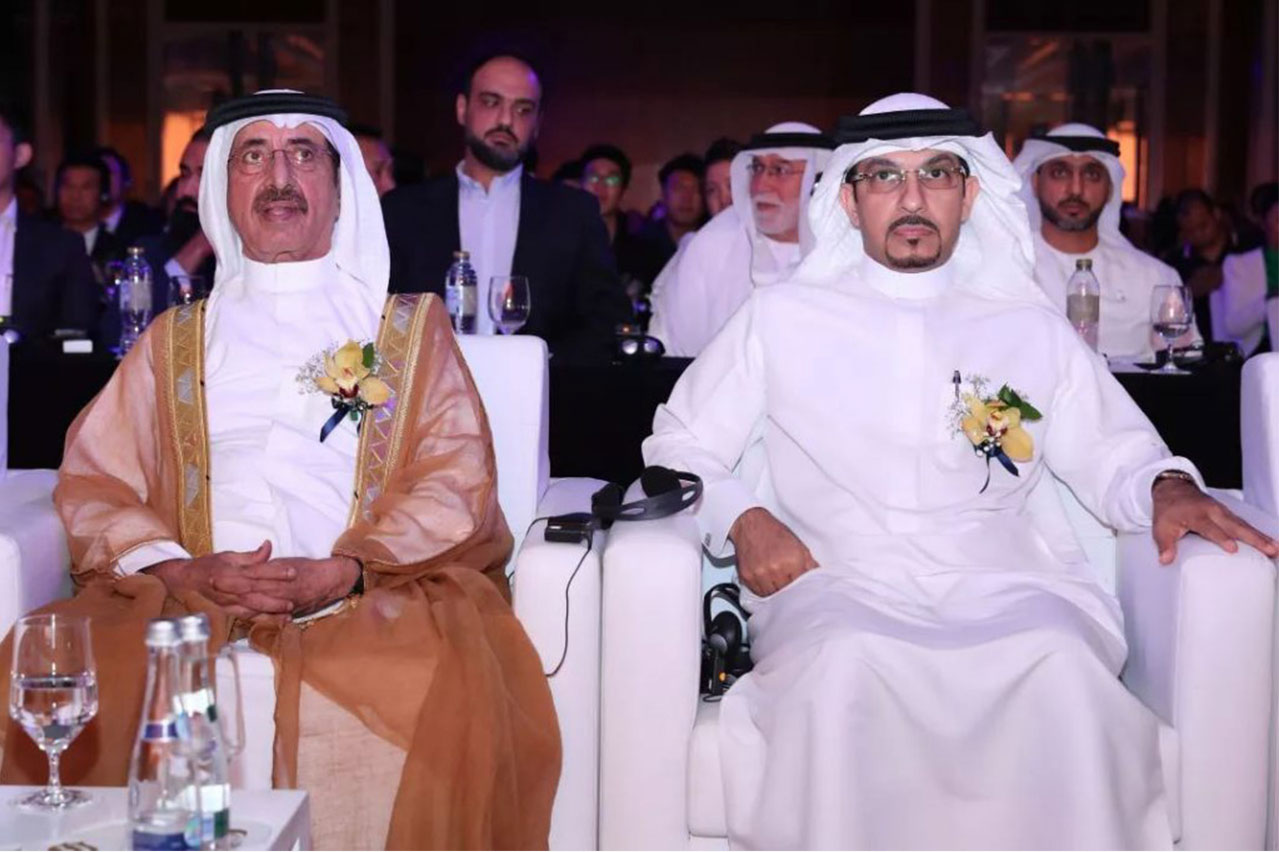 Derucci is very honored to have the opportunity to learn from the Dubai Royal Family、local government senior representatives and well-known Chinese businessmen about the Dubai’s policy direction, industrial economic planning and new business model in Dubai. Meanwhile, we believe, with their support , the development of Derucci in Dubai will get better and better and help more and more people to sleep better every night.