The largest DeRUCCI flagship store in the world covering an area of 1,850 square meters and with all kinds of products grandly opened on October 26th！

The opening ceremony attracted people from all walks of life and surrounding customers, and the store is crowded and lively on the opening day. 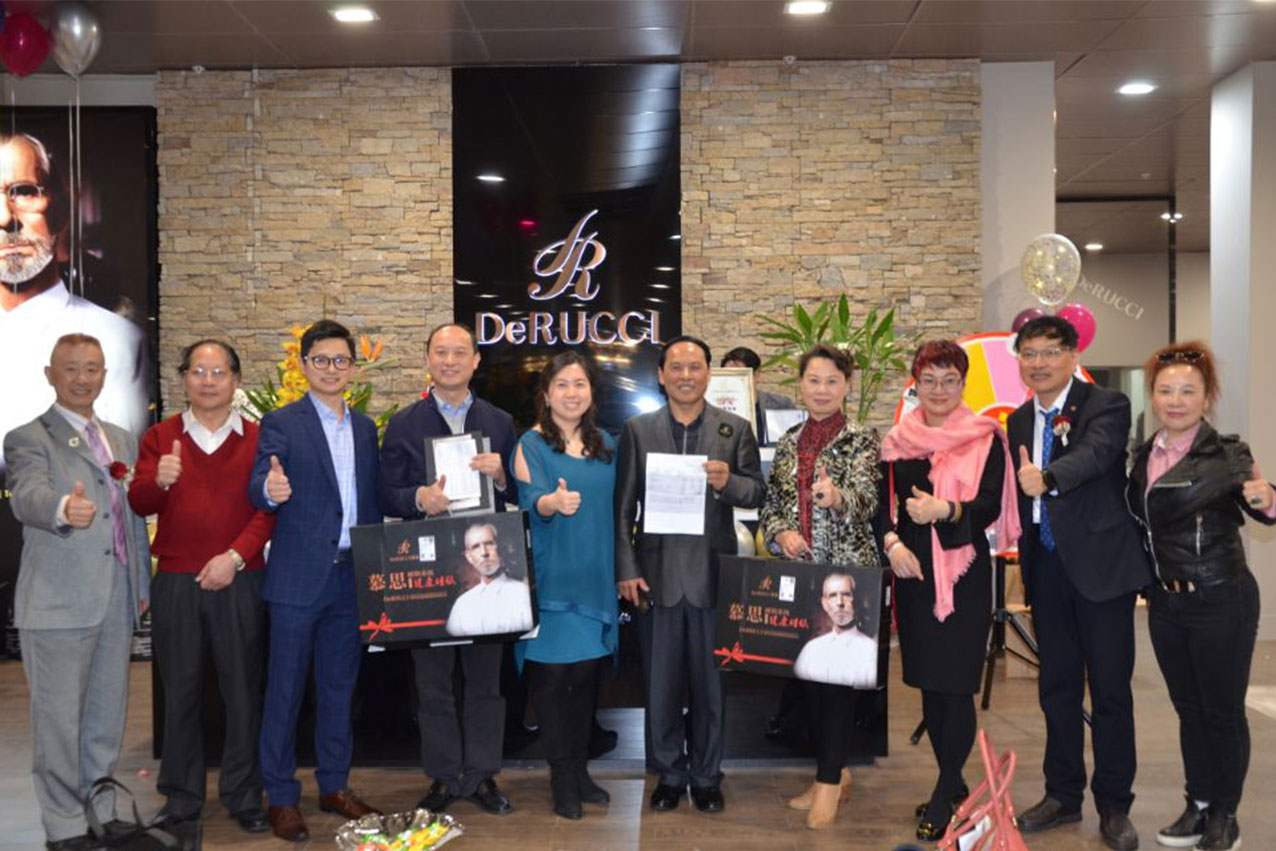 Mr. Shi weiyi, the general manager of DeRUCCI International Holdings Limited, and Jason Zhou, the general manager of DeRUCCI Melbourne, attended the opening ceremony. Mr. Richard Lawrence, the Member of the Business Promotion Department of Moonee Valley City Council and Mr. Ji Jianmin, the Chairman of national liaison council of Chinese Australian, and many other guests came to congratulate. 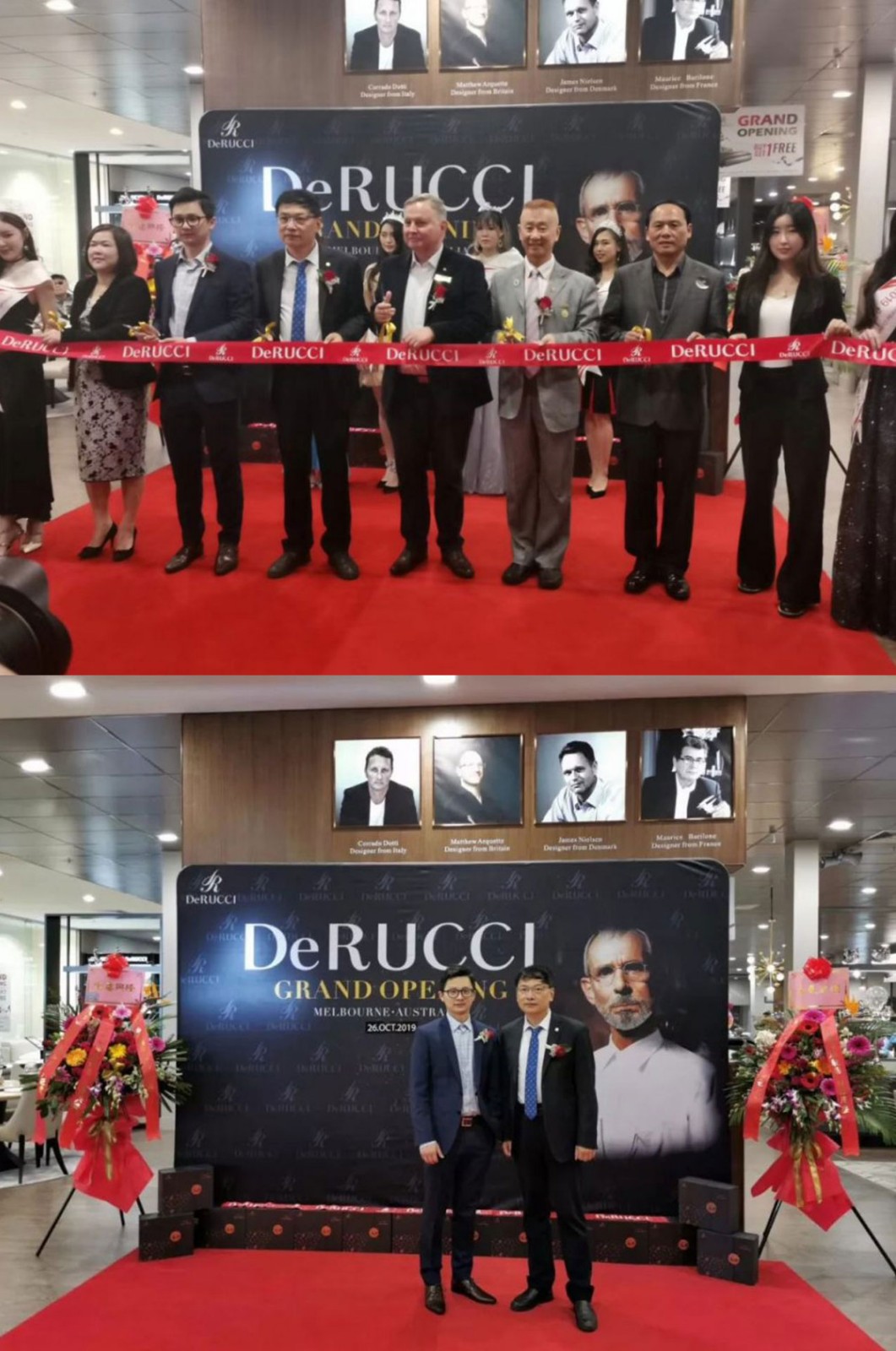 The world’s largest DeRUCCI flagship store is located in Melbourne’s Essendon DFO whose full name is Direct Factory Outlet. And there are more than 120 well-known Australian and international brand stores in DFO! 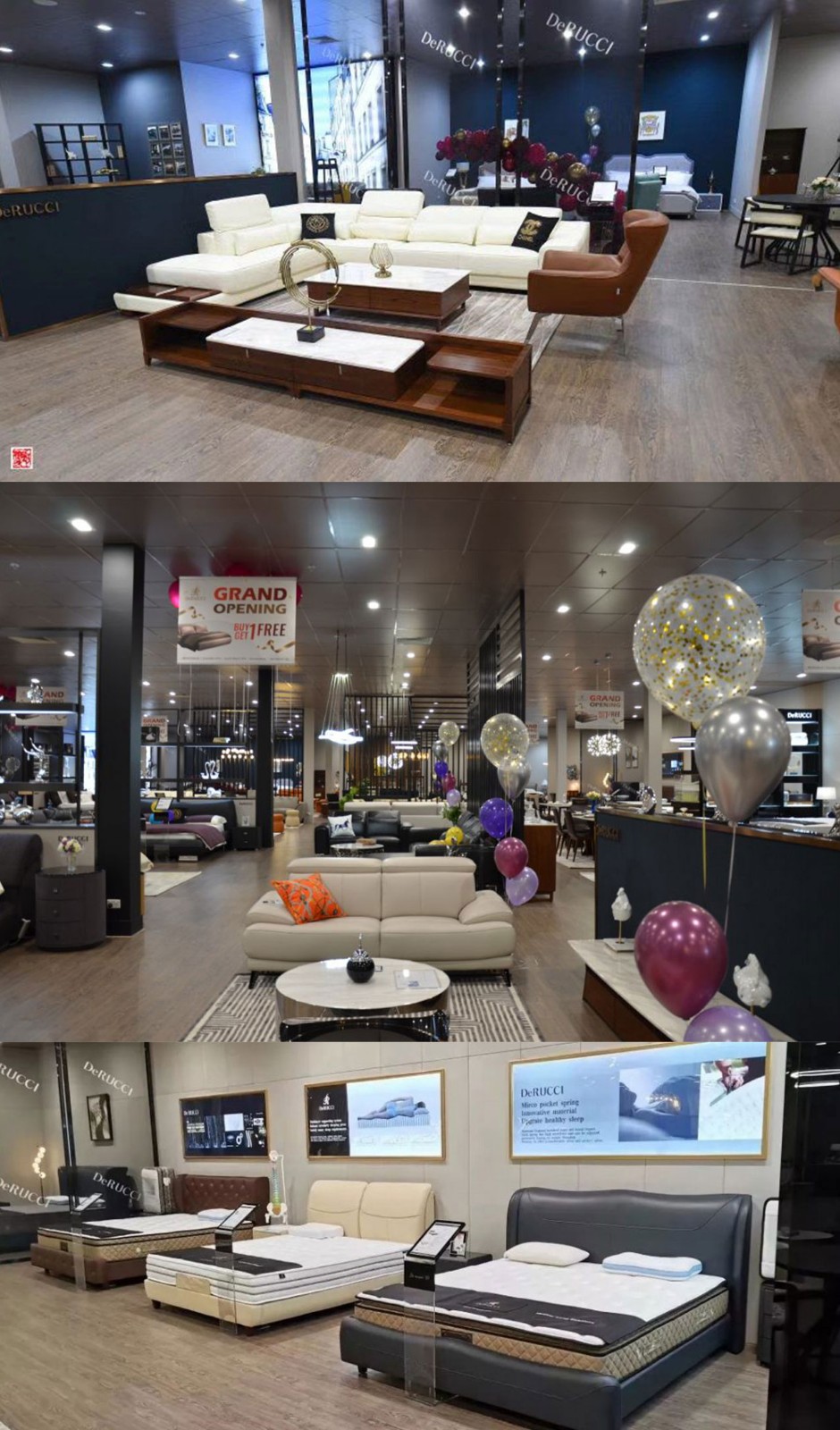 On the day of opening, DeRUCCI prepared wonderful live band performances for the customers. In addition, the Miss China Tourism 2019 also attended the ceremony to interact with the customers!